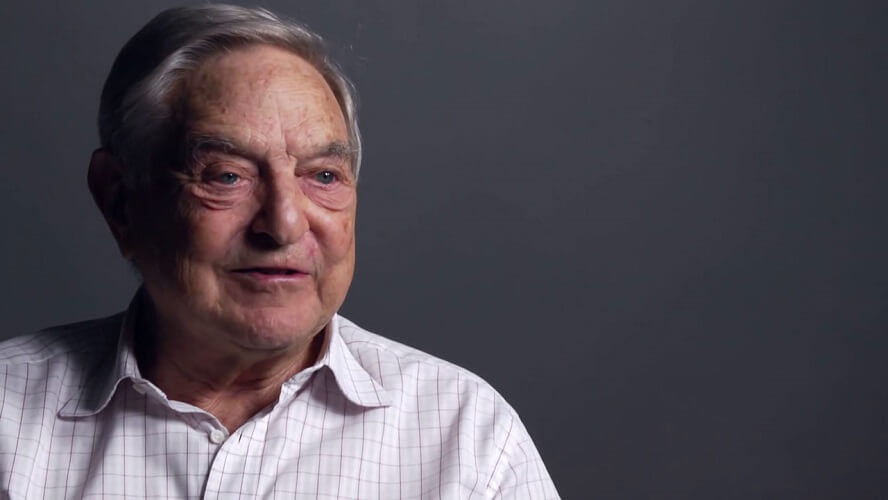 Forex market is the largest currency market in the world. The sheer size of the market provides an ample amount of opportunities for traders to make profits on a regular basis. Usually, big trades in the Forex Market remain unknown as the market is humongous to spot an individual trade. And also, it is highly unlikely for an individual trader to influence such a big market. However, George is an exception. Not once but rather thrice he made gigantic profits which shook the whole market.

In this article, we will experience 3 of his most prominent speculations ever.

Let us take a look at 3 of his greatest investment which went down to create history:-

Soros breaks the Bank of England: September 16th, 1992, went down in history as “Black Wednesday” cause the most notorious forex market event took place. On this day Soros earned the nickname “The man who broke the Bank of England” because of the transaction he performed against sterling (Nickname of British Pound). Soros wagered $10 billion against the currency policy of the Bank of England, the pound and earned $1 Billion in a single day. He didn’t break it directly, but the devaluation of the pound was so bad that Britain had to take it out of the European Exchange Rate Mechanism (ERM).

Soros crashes the Thai Baht and triggers the Asian Market: The second most famous trade Soros made was back in 1997, when he forecast a possibility that the Thai Baht could go down. Trusting his instincts and research he went short on baht using forward contracts. His actions not only resulted in the big Asian financial crisis that affected Thailand but also major countries like South Korea, Indonesia, Malaysia, Philippines, Hong Kong and others. Thailand had to spend almost $7 Billion to protect the Baht against speculations. Soros’ activities made the Baht tumble from 1 USD for 25 Baht to 56 Baht. Eventually, Thailand was forced to take help from the International Monetary Fund (IMF). From the whole occurrence, Soros earned more than $790 Million. 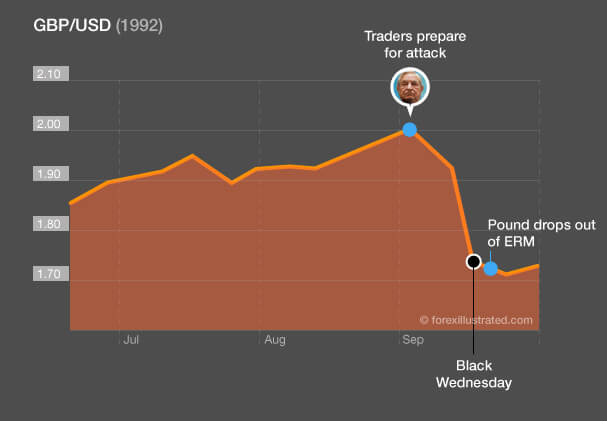 Soros gains from the falling Yan: After the devastating tsunami of 2011, Japan, the economy was gravely affected and the recovery had slowed down. Soros had already anticipated this would happen and was waiting for his turn to roll the dice. The moment Japan’s government weakened the Yen in order to boost the economy; Soros saw this as a good signal for the investors to bet that the value of Dollar would rise against Yen. In a month Soros made profits up to $1.4 Billion. Though this didn’t affect the currency as badly as it when Soros went short on GPB in 1992 and Thai Baht in 1997.

As you can see from these examples, economic crises often offer the best open doors to currency traders. Of course, it looks much easier when observed in retrospect, but these are patterns which can be used by everyday traders as well.