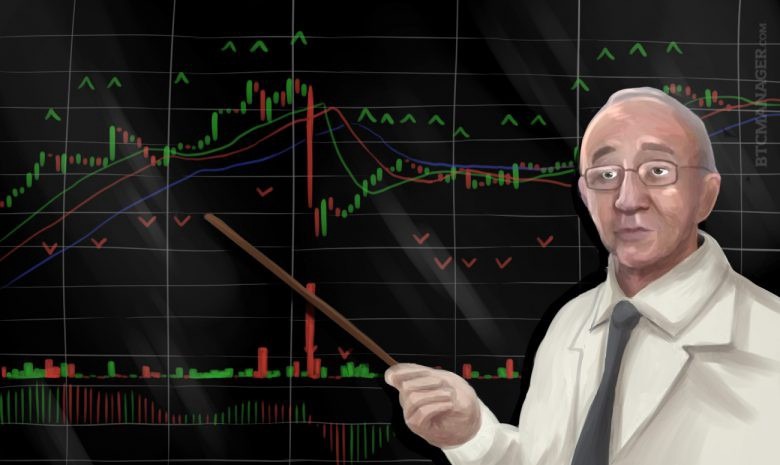 Bill Williams is an eminent figure in the world of technical analysis and trading psychology. His popularity spread quickly in the 1990s due to series of books which was named ‘Trading Chaos’. Additionally he became popular for varied range of popular indicators that he discovered. For more than half a century he has been operating as a trader and analyst and also educating people on the subject for 25 years. He is most known for these days for the indicators he launched in his books. They were available to be applied in various key trading platforms.

Bill Williams’ studies in higher knowledge and studies was a combination of diverse subject. Where on one hand he had a bachelor’s degree in Engineering Physics, on the other hand he also had a doctoral degree in Psychology. Yet it is from learning psychology did he understand deeply and put more emphasis on the behavioral side of financial trading. 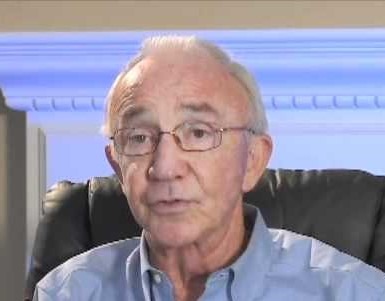 In his inputs in trading psychology he thus pointed out that the money market are never fully knowable. This led him to deduce and then lend his learning to people that the most successful method to make money out of these markets is to focus on the behavioral side rather than being fixated on fundamentals.

He has also pointed out and insisted that it is important to align oneself with the market. This was based on the conjecture that what often shifts the markets has little to do with objective valuations. It has a lot more to do with its sense of value. In this regard he began to describe himself as a trend trader. He also tried to pin point and identify favorable entry points when a trend has over-extended itself.

Bill Williams is credited with discovering a number of known and successful trading indicators. The popular one are:

This Alligator Indicator is his most famous discovery. The indicator deals with  construction of three balance lines which are basically known as moving averages of various lengths.

Bill Williams’ Fractals Indicators is based on the factthat financial markets are the sum total result of a intricate collection of individual behaviors while the patterns remain similar. This provides a glimpse to help traders to understand the performance of the market.

The Market Facilitation Index measures the price changes per tick. It plots this value as a histogram below the main price chart.

Bill Williams is a very qualified man and was famous for his market indicators which he introduced and used widely even today. Yet it is best to have an open mind when it comes to applying new trading techniques and to be alert.