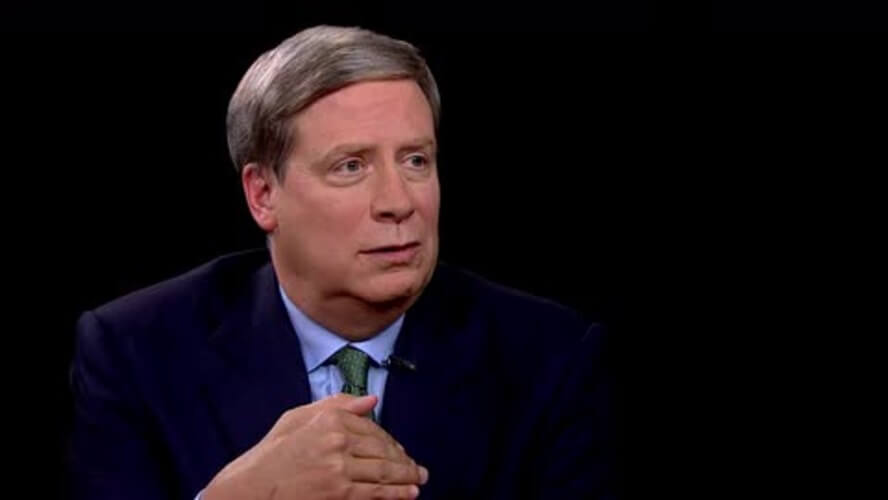 One doesn’t become a billionaire without having considerable skills. Hedge fund Billionaire Stanley Druckenmiller is the man from whom you can learn how to go big. Fund manager Scott Bessent describes Stanley Druckenmiller as the “greatest money making machine in history”, a man with “Jim Roger’s analytical ability, George Soros’ trading ability, and the stomach of a riverboat gambler”.  Druckenmiller took his inspiration from the legend, George Soros. Initially, he worked as a lead portfolio manager for the Soros Quantum Fund and later on went on to start his own billion dollar company, Duquesne Capital.

Stanley follows a top-down investment approach. It is very much similar to that of Soros’s approach. In this technique, he takes a general perspective of the market and after that chooses those parts that have a probability of giving immense benefits. In its most basic form, top-down investing involves trading long or short positions in stocks, bonds, futures, and currencies based on one’s views of likely macroeconomic changes. In top-down investment, investors use macroeconomic factors such as currency movements, GDP, trade balances, interest rates and other economic aspects. After which they allocate the assets to earn monetary benefits rather than betting on specific companies.

Druckenmiller made two significant long bets in the same currency, as a trader for Soros’ Quantum Fund. Let’s find out about the bets that made him into trading genius:-

Druckenmiller had real belief in his own ability and the courage and conviction to execute his trades right up until the end of the year. In 2000 he left Quantum Fund to solely focus in his own Hedge Fund, Duquesne Capital. He never displayed any sort of loss aversion that can ruin other trades results. With results like his, it is easy to see why he has become such an icon for aspiring traders and even the small glimpses of insight offered by the famed-trader can be of use to those just starting out in the markets.