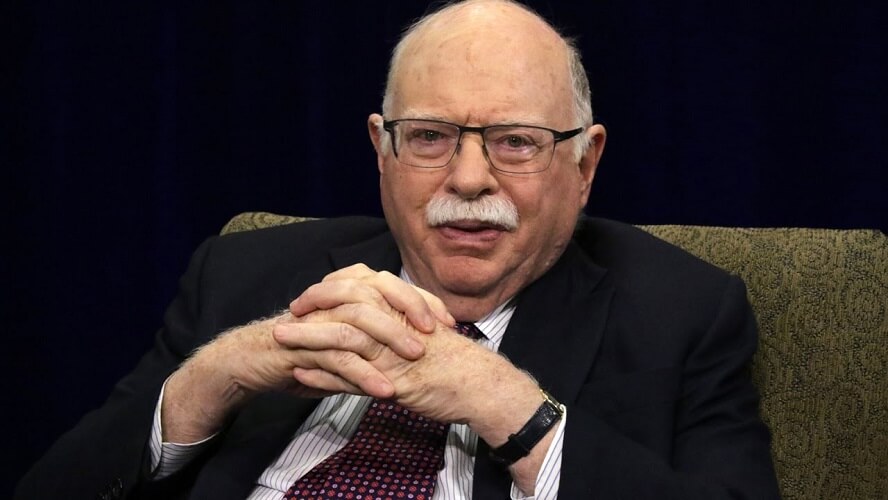 If one were to seek inspiration from an investing legend that has made something out of nothing in Wall Street, then Michael Steinhardt would be the man. Michael Steinhardt is a prominent investor best known for founding one of the earliest hedge funds in 1967. He is referred to as “Wall Street’s greatest trader with a personal net worth at $1.05 billion, according to Forbes 2017. In 1967, he founded a hedge fund, Steinhardt Partners, which averaged an annualized return for its clients of 24.5% from 1967 to 1978. Though in 1995, he closed his fund stating, “I thought there must be something more virtuous, more ennobling to do with one’s life than make rich people richer”. Had he remained in the business he would have probably been amongst the world’s wealthiest people.

Steinhardt maintained a long-term perspective but invested based on short-term strategies. In his early years, he was an aggressive short seller, staying true to the “hedge” part of a hedge fund by securing long positions with accompanying shorts. He would utilize an extensive range of securities ranging from stocks, bonds, long and short options, currencies, and more. He focused on macro asset allocation moves.

Following the 1987 crash, Steinhardt made money by aggressively wagering that the market would rise in the immediate aftermath, which it did. But his biggest success was in the early 1970s when he shorted a number of growth stocks within the group known as the “Nifty 50”. While he initially lost money on the trade, he stuck with it and was eventually proved right as the stock market collapsed in 1973-1974, with shares in the companies that he picked especially badly hit.

In an industry where many individuals’ crash and burn, losing all of their fortunes, Steinhardt’s most notable achievement is perhaps ending his career with his riches unblemished. More noteworthy is the performance of his Steinhardt Partners, which is still an outstanding track record today. Steinhardt Partners boasted 24% compound average annual returns over a period of 28 years. Steinhardt has successfully tried his hand with just about every imaginable form of financial instrument, crafting his incredible performance record with bonds, currencies, stocks, and options, all across a variety of time frames from the short-term to the long-term. There is no denying that Michael Steinhardt remains one of history’s most gifted and diligent investors, and the legacy he leaves behind will surely resonate throughout Wall Street for many decades to come.