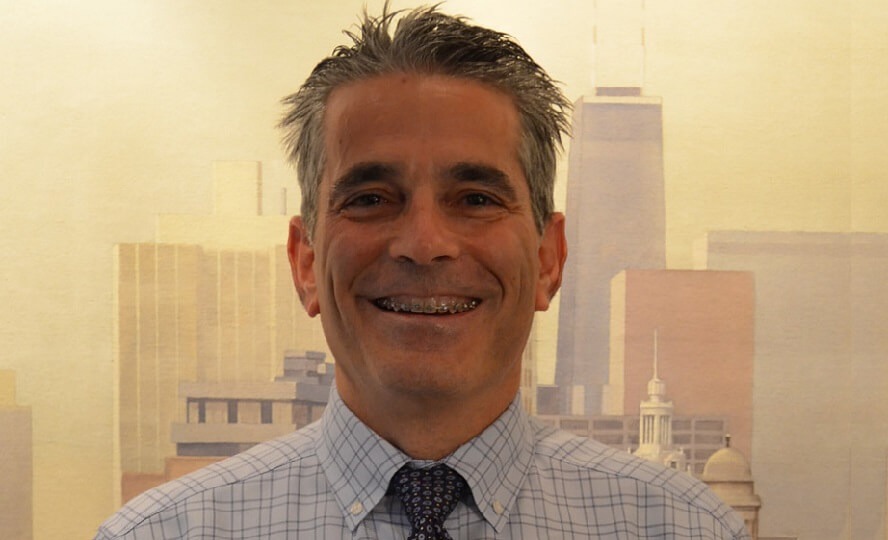 Michael Marcus is undoubtedly a legendary trader. In the space of a decade, he turned his life savings of $30,000 into $80 million and earned himself a place in the Olympus of the trader. He also traded for the legendary Commodities Corporation. Michael Marcus also serves as a person that many beginners can relate to. His began by losing most of his money and with very mediocre trading skills. With help and guidance from his mentor, Ed Seykota, he began winning and profiting in the commodity markets. He is one of those who started really bad without zero knowledge of the market. He went on to make many mistakes before he turned successful. 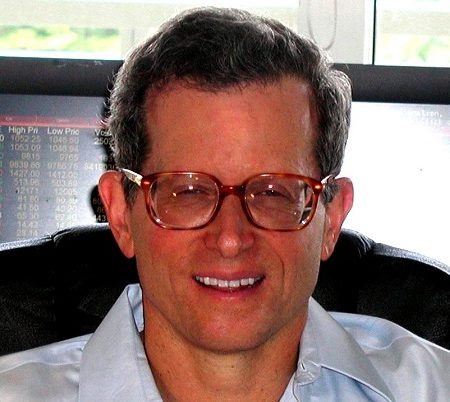 Lessons to Learn from Marcus

Despite Marcus’s incredible long-term performance record, his early trading career was an unbroken string of trading losses. He got wiped out several times, before hitting it big time. From this, we can understand that initially he was careless and didn’t know how to manage money. And that’s why he got whipped out several times due to making all-in trades and over exposure to risk.

Here are some tips that Marcus feels all the traders should follow to do well in the market:-

One of the best trades by Marcus was in 1979 when he was riding the Bull Run on Gold. He initiated the trade by buying 2000 contracts of gold (that’s 200,000 ounces of gold!) when he heard about the invasion of Afghanistan. He caught gold when it went up to $800 per ounce. He made a fortune out of the trades that he took on gold. He was trading in and out. Riding the price as it went up.

Marcus has seen failure many a time but this was far most the traumatic experience he had. Marcus held a large long position in Deutsche Marks and then to his surprise Bundesbank came in to punish the speculators. Within 5 minutes, he had a paper loss of $2 million. To save himself from getting any further loss, he decided to exit his trade because he didn’t want a $2million dollar loss to turn into a $10 million dollar loss. But it wasn’t his day and whatever he did simply turn against him. Guess what happened next? In just about 30 minutes later after he bailed out, the market recovered from its entire fall. Worst part he had to endure the torture of watching it happen.

Marcus’ story certainly drives home the point that early setbacks can be overcome. He is a perfect example of how one can learn from their mistakes and do better. This is what makes him different from the lot.