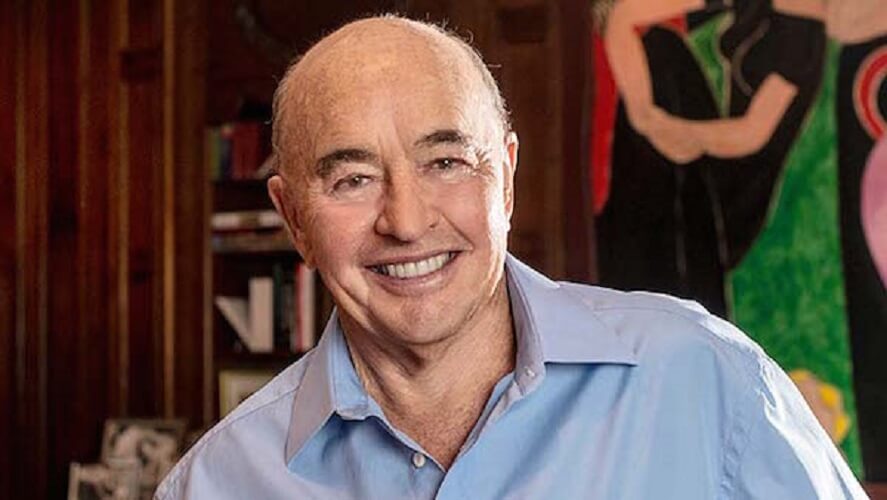 Joe Lewis is one of the best-known names in the currency trading industry today, and undoubtedly one of the sector’s most successful business icons. It is estimated that Joe Lewis’ personal wealth is approximately $3.2 billion – his private art collection alone accounts for $200 million. If you’ve just started to trade in the forex market then you may be interested to know that Joe Lewis gained a great deal of wealth through currency trading. Most notably, Joe Lewis and forex legend George Soros each made a small fortune in 1992 when they bet on the UK Pound being withdrawn from the ERM – an event now famously known in the currency exchange industry as Black Wednesday. 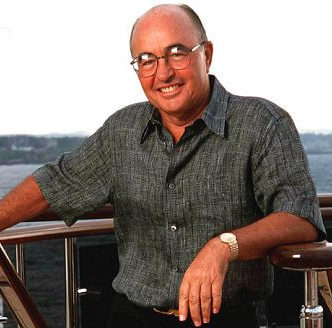 The event earned Soros a staggering profit of around $1 billion, and some industry insiders believe that Joe made an even larger profit. Today, billionaire Joe is known as the founder of Tavistock Group, a world-renowned private investment company. Tavistock Group now owns more than 175 companies around the globe, ranging from the property sector to the sports sector. He also owns a number of luxury golf clubs and acts as the host of the annual two-day golf tournament known as the Tavistock Cup. The tournament has donated millions of dollars to charitable causes over the years. Joe has certainly earned an industry-wide reputation to accompany his personal fortune.

In 1992, Joe allegedly teamed up with billionaire George Soros to bet on the pound crashing out of the European Exchange Rate Mechanism (EERM). The event, dubbed Black Wednesday, sank the sterling and forced the British government to withdraw the pound from the EERM. Lewis made a fortune from the event, which he then expanded through Tavistock group, an operation which has interests in more than 200 companies.

Beginning in 2007, Joe assembled a 9% stake in Bear Stearns, buying shares, typically, under his own name and through corporate entities like Cambria, Darcin, Mandarin and Aquarian Investments — all of which list a Tavistock managing director, Jefferson Voss, as vice president. Lewis lost as much as $800 million when the crumbling firm sold itself to JPMorgan Chase in early 2008. The massive loss generated enough publicity that Tavistock had to issue a press release reassuring the community that it would not affect the progress of Medical City; a similar release went out to reassure fans of the Tottenham Hotspurs, the English soccer team that’s part of Lewis’ portfolio.

The world of currency trading might seem a little daunting at first, but forex trading brokers will assure aspiring that great rewards are possible with the correct guidance. With icons like Joe Lewis to inspire today’s traders, it’s no wonder currency trading is rapidly growing in popularity.