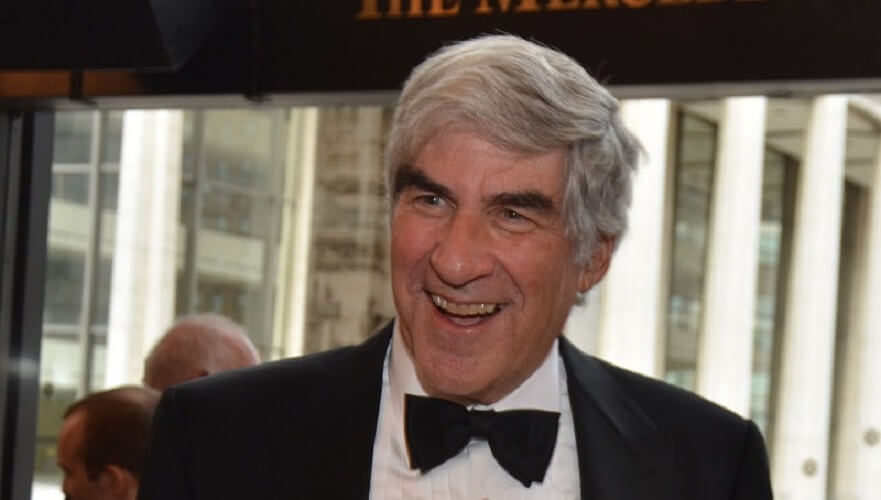 One way to make a career in trading, especially in Forex, is to tap skills and knowledge from those who have made it, who have managed to become a successful trader. There’s a lot to learn from Bruce Kovner. He has always maintained a low profile and so you may never have heard of Bruce Kovner, but he is perhaps one of the world’s most influential traders. He is one of the biggest movers and shakers in the interbank currency market and plays an equally large role in the futures market. His company, Caxton Associates, is one of the world’s biggest hedge funds, managing more than $14 billion of assets. 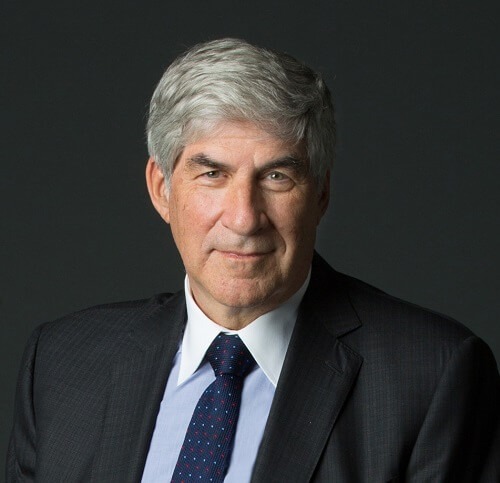 Kovner did not start trading with a fortune. Instead, he was a cab driver in New York who didn’t have enough money to trade in the forex market. Kovner’s first trade was famously a $3000 soybean futures trade, placed in 1977, which he borrowed against his MasterCard. This first exchange was to be an essential ordeal for the young investor who watched profits ascends to $40,000 before dropping sharply back to $23,000 at which point he exited the trade. This first trade is what helped him shape into such a fine trader. Kovner said, “I had a huge gain but lost half before getting out! I lost half the profit in an hour. I closed out the trade and was physically sick for a week. In retrospect that was a very good thing… It helped me understand risk and create structures to control risk.”
After leaving University Kovner became a trader at Commodities Corporation and reportedly gained a prestigious reputation on Wall Street as he amassed millions of dollars in profits for the company through his trading. In the wake of ascending to progress with Commodities Corp, Kovner left to set up his own company, Caxton Associates, which went on to manage $14billion at its peak.

In terms of his strategies and trading methods, Kovner is known to bend both fundamental and technical analysis. According to Kovner combing fundamentals and technical is a fantastic way to analyze the market and is a method that many new traders would benefit from. Like many great traders, one of Kovner’s most prominent qualities is his conviction in his thoughts and his faith in his own capacity. Many new traders often struggle with holding their trades open preferring to simply try and bank some small profit as soon as it is showing up. However, as all great traders know, the serious profits come from holding trades open to maximize winning positions. This is typically a strength that is developed with experience and is certainly a practice which new traders should focus on developing.

Successful traders are strong, independent and contrary in the extreme. They are able to take positions others are unwilling to take. They are disciplined enough to take the right size positions. To learn such attributes, having a role model like Kovner would be just right for a beginner.